Home / News / Industry News / What is a chip resistor? what's the effect?

What is a chip resistor? what's the effect?

Update:20 Dec,2022
Chip resistors are one of the most used circuit components, accounting for more than 30% of the total components in electronic equipment deployment, and their quality has a great impact on the stability of circuit operation. Its main purpose is to stabilize and regulate the current and voltage in the circuit, and secondly it is also used as a shunt voltage divider and load. Classification of chip resistors Commonly used chip resistors in electronic circuits include fixed resistors and potentiometers. According to the difference in production materials and processes, fixed resistors can be divided into: film resistors (carbon film RT, metal film RJ, synthetic film RH and oxide film RY), solid core resistors (organic RS and inorganic RN), metal wire wound resistors (RX), and resistors (MG photoresistors, MF thermistors). The characteristics of chip resistors are small size and light weight; suitable for reflow soldering and wave soldering; stable electrical performance and high reliability; low assembly cost and matching with automatic mounting equipment; high mechanical strength and superior high frequency characteristics. SMD resistors SMD resistors have 5 parameters, namely size, resistance value, tolerance, temperature coefficient and packaging.
1. Size series SMD resistor series generally have 7 sizes, which are represented by two size codes. A size code is an EIA (Electronic Industries Association) code represented by 4 digits. The first two digits and the last two digits respectively represent the length and width of the resistor, in inches. The other is the metric code, which is also indicated by 4 digits, and its unit is millimeters. Resistors of different sizes have different power ratings. Table 1 lists the codes and power extra values for these seven resistor sizes.
2. Resistance series Nominal resistance is in series. Each series is distinguished by the tolerance of the resistance (the smaller the tolerance, the more the resistance value is divided), among which E-24 is commonly used (the tolerance of the resistance value is ±5%), as shown in Table 2 . On the surface of the chip resistor, three digits are used to represent the resistance value, among which one and two digits are useful numbers, and the three digits represent the number followed by zeros. When there is a decimal point, use "R" to indicate it, and occupy one effective digit. The nominal resistance code indication method is shown in Table 3. 3. Tolerance There are 4 tolerances for chip resistors (carbon film resistors), namely F, ±1%; G, ±2%; J, ±5%; K, ±10%. 4. Temperature coefficient The temperature coefficient of the chip resistor is 2, that is, w, ±200ppm/℃; X, ±100ppm/℃. Only resistors with a tolerance of F can use x, and resistors with different tolerances are generally w. 5. There are mainly two types of packaging: bulk and tape rolls. The working temperature range of chip resistors is -55--+125°C, and the maximum working voltage is related to the size: 0402 and 0603 are 50V, 0805 is 150V, and other sizes are 200V. The size codes of the most widely used chip resistors are 0805 and 1206. And gradually there is a tendency to develop towards 0603. A commonly used tolerance is J.
SMD resistors are widely used in various electronic circuits such as automotive electronics, medical equipment, stereos, computer peripherals, mobile phones, communication equipment, and measuring instruments. They are one of the most widely used SMD electronic components in the electronics industry. 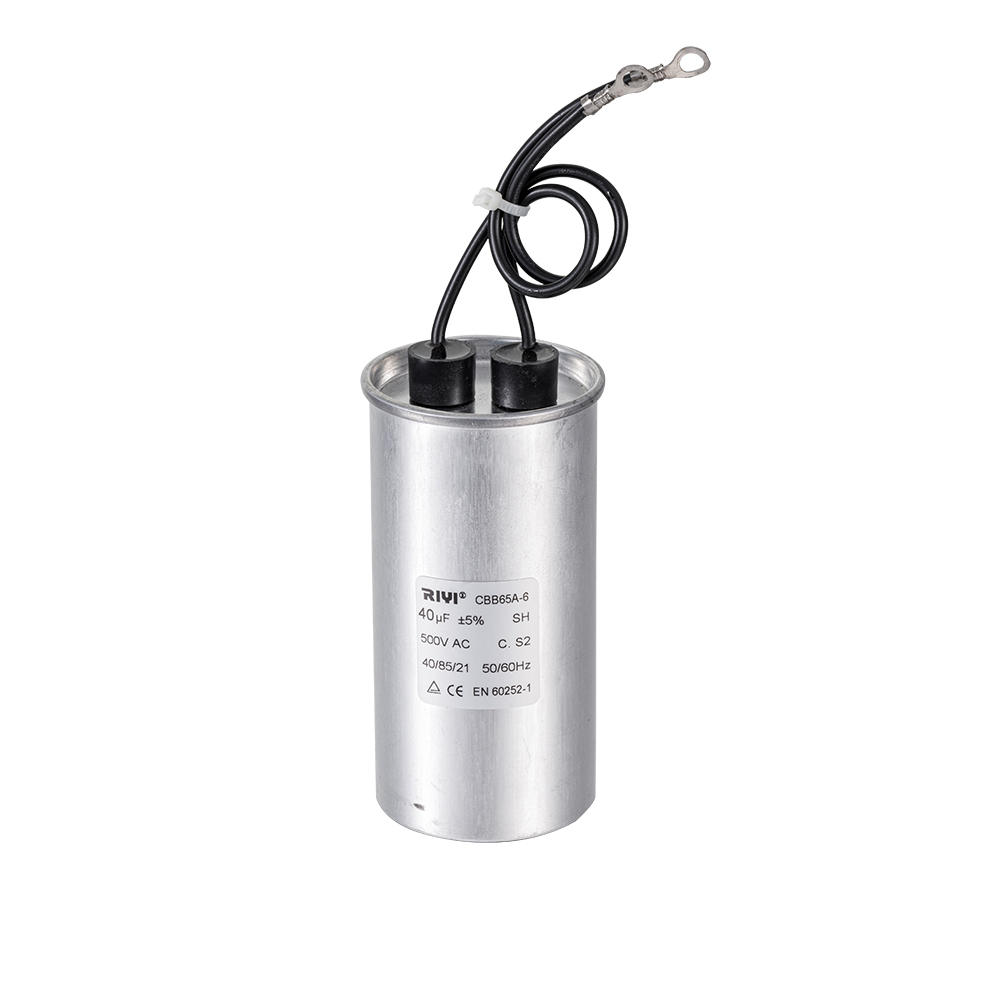