Update:16 Jan,2023
Due to more and more power capacitors being put into operation, poor management and other technical reasons often lead to damage and explosion of power capacitors. The reasons are as follows: Breakdown of internal components of power capacitors: mainly caused by poor manufacturing processes. Damage to the insulation of the shell of the power capacitor: the lead-out line of the high-voltage side of the capacitor is made of thin copper sheet. If the manufacturing process is poor, the edge is uneven with burrs or severely bent, the tip is prone to corona, and the corona will cause the oil to decompose and the case to expand. , The oil level drops and causes breakdown. In addition, when sealing the cover, if the welding time at the corner is too long, the internal insulation will be burned and oil and gas will be generated, which will greatly reduce the voltage and cause damage to the capacitor. Poor sealing and oil leakage of power capacitors:

Due to poor sealing of the assembly sleeve, moisture enters the interior, reducing the insulation resistance; or the oil level drops due to oil leakage, resulting in pole-to-shell discharge or component breakdown. Power capacitor bulging and internal dissociation: due to the internal generation of corona, breakdown discharge and internal dissociation, the initial dissociation voltage of the capacitor is reduced to below the working electric field strength under the action of overvoltage, which causes physical, chemical and electrical damage. Effect, accelerate the aging and decomposition of the insulation, generate gas, form a vicious circle, increase the pressure of the box shell, cause the box wall to bulge and explode. Closing with charge causes explosion of power capacitors: Capacitor banks with any rated voltage are prohibited from closing with charge. 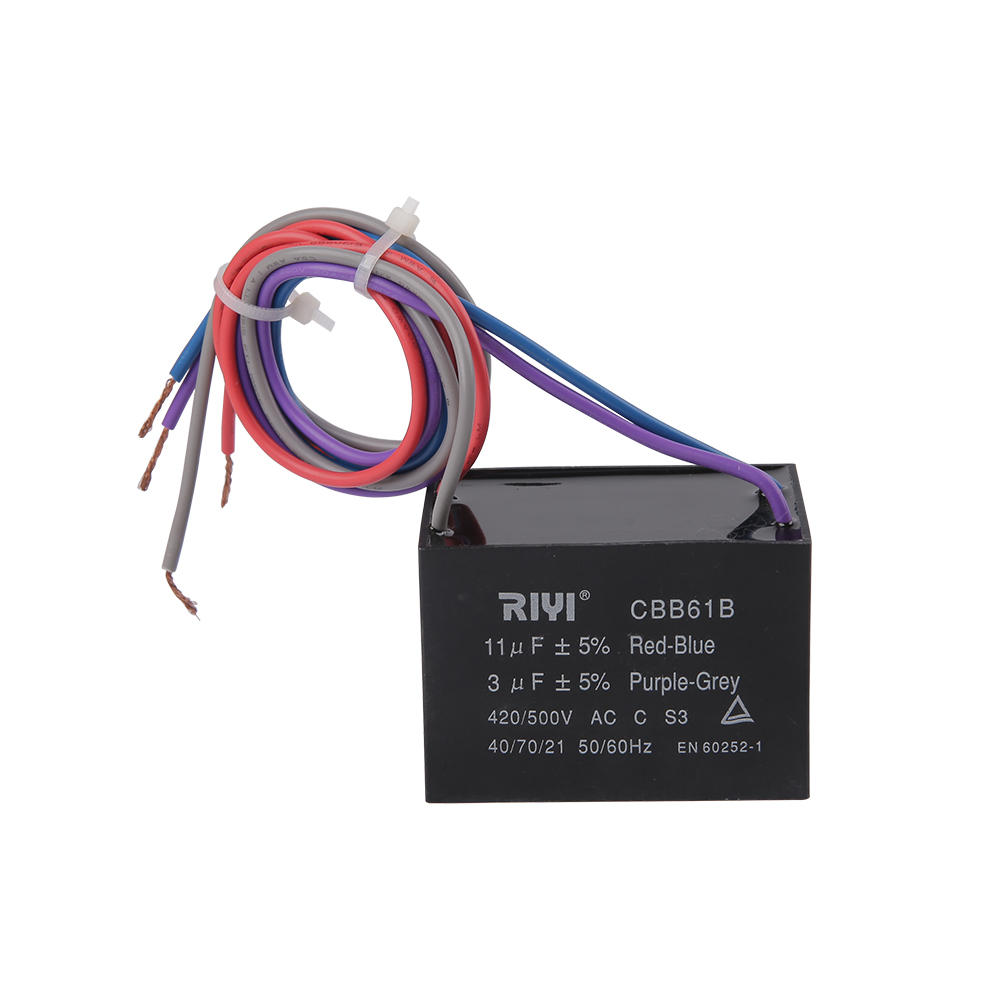